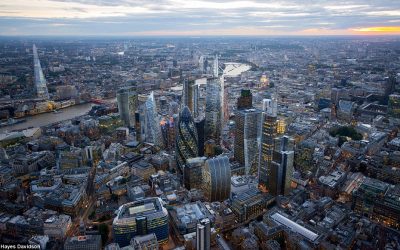 Is It Time We Made Travel Risk Management Sexy?

Travel Risk Management: it’s not the sexiest of topics. When we talk business travel, the online conversation turns to what to pack, which airline to fly with, or how to get yourself an upgrade. In other words, it turns to one thing: the traveller. But what about when... 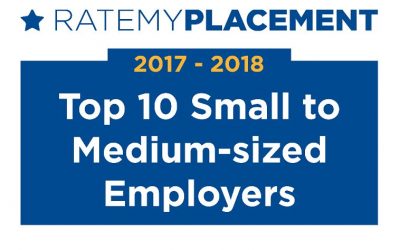 From a Top Graduate Employer: Why Should Businesses Value Interns?

It’s been a great month for whym. A couple of weeks ago we won the Business Travel crowd over at the Advantage Travel Conference, and today Rate My Placement has included us in their ‘Top 10 Small to Medium-sized Employers’ list. But so what, you ask? Strictly no tea... 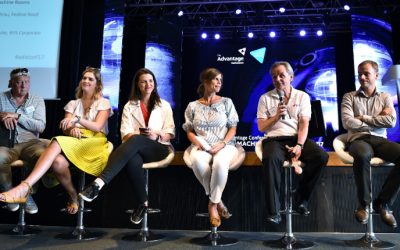 Every year, Advantage put on the much-anticipated Advantage Travel Conference (ATC) aimed at bringing the latest business travel news and the opportunity to network with industry leaders such as Monarch and Jet2 Holidays. Last weekend, our Managing Director was...

« Older Entries
Next Entries »
This website uses cookies to improve your experience. We'll assume you're ok with this, but you can opt-out if you wish. Accept Read More