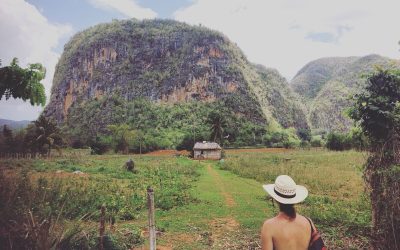 Why We Let our Marketing Manager Travel the World

I know what you’re thinking. Why would a startup, already tight on resources, pay for one of its employees to swan around the world? What’s the catch here? Have I missed something? There is no catch. You haven’t missed anything; yet. Who’s idea was it? About 3 months... 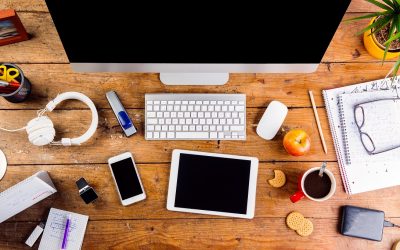 Calling All Interpreters! Tell Us What You Think About whym to Win £100 of Interpreter Goodies

You may have already heard... whym version 2.0 is live in the App Store! To celebrate, and to thank our trusty telephone interpreters for their patience, we want to give you all the chance to update the tech for your interpreting business! Read on to find out how….... 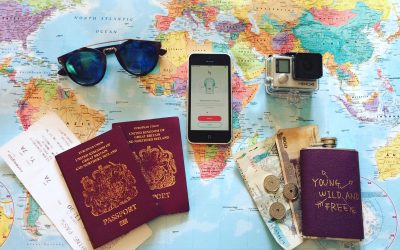 Over the past few months we’ve been working hard to improve our translation for travel app for you, and it’s finally arrived! To celebrate the launch of whym version 2.0 in the App Store, we want to give all you travellers out there a chance to do what you do best:...

« Older Entries
Next Entries »
This website uses cookies to improve your experience. We'll assume you're ok with this, but you can opt-out if you wish. Accept Read More