How many people actually speak English?

Many Brits will be heading off on holiday this summer for a bit of sun, sea and sand. European countries such as Spain, Greece and France are all common destinations for those wanting to escape their daily lives. And although a relatively safe bet, unexpected or unforeseen events can turn relaxing holidays upside down.

It’s often mistakenly thought that going away to somewhere such as Europe is much better as more people speak English. However that is not necessarily the case. Although the English language is often considered by many – particularly in the western world – a universal language, the fact of the matter is English is only spoken as a first language by between 360 to 400 million people. Which may sound like a lot, but considering there are over 7.3 billion people in the world, that figure all of a sudden can seem quite small.

English is in fact the third most common language in the world. Trailing behind Mandarin in the number one spot, which boasts one billion speakers, and Spanish which sits comfortably in second place with 404 million speakers.

On a map of the world, native English speakers seem relatively far spread. From America on the ‘left’, to Britain in the ‘middle’ and Australia and New Zealand on the ‘right’. However there’s a whole plethora of countries in between that speak one of the other 6,500 languages that are currently spoken in the world today.

Should an unprecedented situation occur in Europe – or any country for that matter where the first language isn’t English – it can be extremely frightening and disconcerting for all involved. Meaning that people are unable to understand what may be going on, or communicate the situation to someone who may be able to help, can be one of the most frustrating things when it comes to going away on holiday.

Making sure you are prepared is so important when travelling to another country. Assuming that people will be able to speak English is probably the number one mistake people make. And even if they can understand a couple of words or phrases, it doesn’t necessarily mean that, should you find yourself in trouble, you won’t need help communicating. 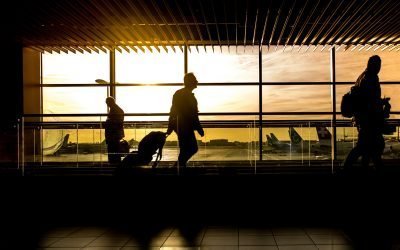 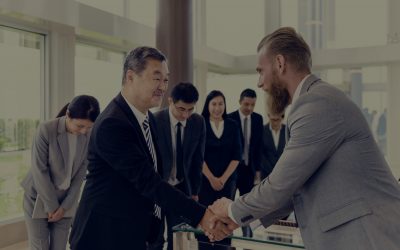 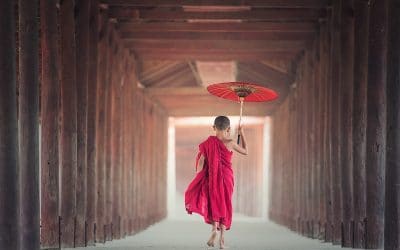